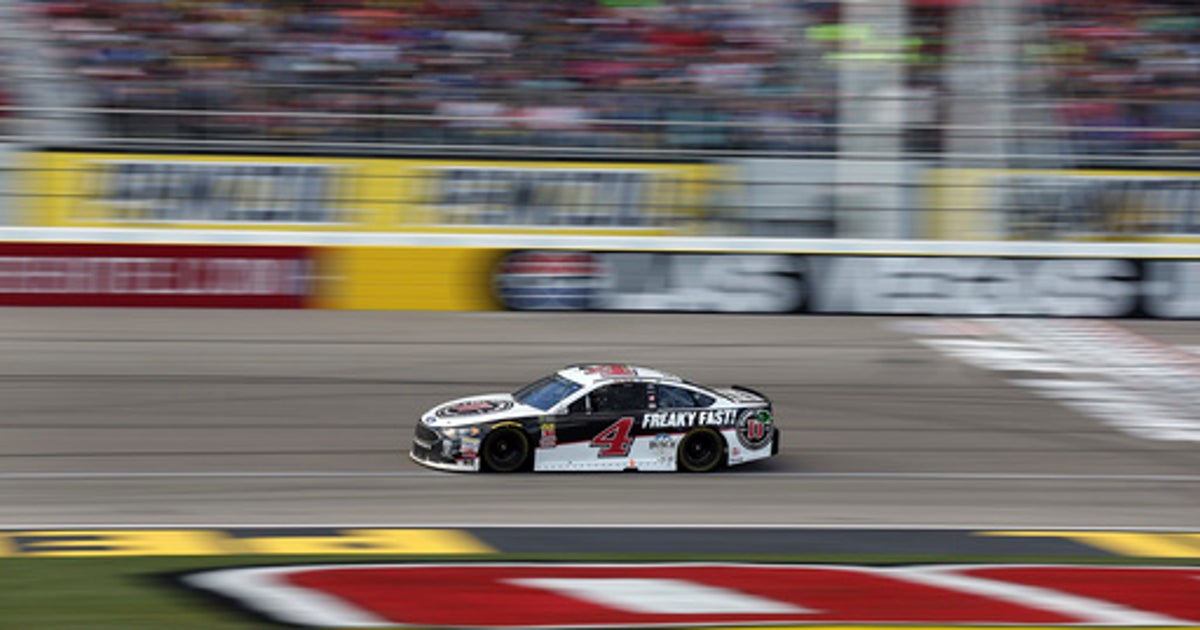 CHARLOTTE, N.C. (AP) Kevin Harvick has been stripped of the playoff points he earned for winning at Las Vegas because of violations discovered on his Ford.

The penalty is the loss of the seven playoff points Harvick earned for winning Sunday’s race and both stages. It was Harvick’s second consecutive win of the season.

Harvick also was docked 20 points. Harvick now has six playoff points instead of the 13 he had earned through three races.

Images of Harvick’s popped up on social media with fans wondering if the car was legal because the window appeared altered. Childers has maintained a brace failed.