It was déjà vu all over again for Toyota on Friday afternoon, when for the second consecutive Monster Energy NASCAR Cup Series race, Kyle Busch won the pole in his No. 18 Joe  Gibbs Racing Toyota ahead of the No. 78 Furniture Row Racing Toyota of Martin Truex Jr.

Last Friday, Busch and Truex qualified 1-2 at Dover International Raceway. This time, it was Pocono Raceway, where the two swept the front row for Sunday’s Pocono 400 (FS1, 1:30 p.m. ET).

“So far, so good, and to come out here gives us the number one pit selection and gives us the track position to start, but we have to keep it,” said Busch, who qualified at  179.151 miles per hour in his No. 18 Joe Gibbs Racing Toyota.  “As we saw last week, we definitely missed the eight-ball on that and screwed it up pretty early in the race.”

Last week, on Busch’s first pit stop, his crew didn’t get the lug nuts attached to the left-rear wheel, which came off the car. Per NASCAR rules, that’s an automatic four-race suspension for Busch’s crew chief, Adam Stevens, along with his rear-tire carrier and changer.

“To work as hard as we do and do what we do without him (Stevens), it’s going to be fun because it is a challenge, but it’s also sad at the same time because you have to be without one of your main people,” said Busch,

Speaking of challenges, second-qualifier Truex had plenty of them himself, thanks to a power steering problem that forced him to miss much of Friday’s lone practice round.

“It was definitely a trying day,” said Truex. “We didn’t get much practice in. We were having all kinds of power steering issues and I think we only made a total of four laps and none of them were very good.”

But for the second week in a row Truex will start on the outside of Row 1 after posting a speed of 178.543 mph around the three-turn, 2.5-mile Pocono track.

The biggest surprise of qualifying was the poor performance by the Hendrick Motorsports squad, as Chase Elliott (25th), Kasey Kahne (26th) and Dale Earnhardt Jr. (28th) all failed to make it out of the first round. Earnhardt missed a shift and broke an engine in practice, so he’ll start last.

Even seven-time series champion Jimmie Johnson could do no better than to qualify 19th.

“It has been a challenging practice session and into qualifying there,” said Johnson. “Some issues we have seen the last three or four weeks carrying over to here for qualifying for us. We seem to race fine when it comes time to race, but highly frustrating to sit here in 19th, especially with the effort we put into this. ”

Johnson acknowledged the team needs to improve its Friday game.

“We are trying to get better,” said Johnson. “We just need to get there for qualifying, but we can’t hang our hat on our racing ability and we will do everything we can with the Lowe’s Chevy to get it back up front once again.”

Truex and Team Penske’s Brad Keselowski have two wins each, while seven-time series champion Jimmie Johnson is the only driver with three victories so far this season. 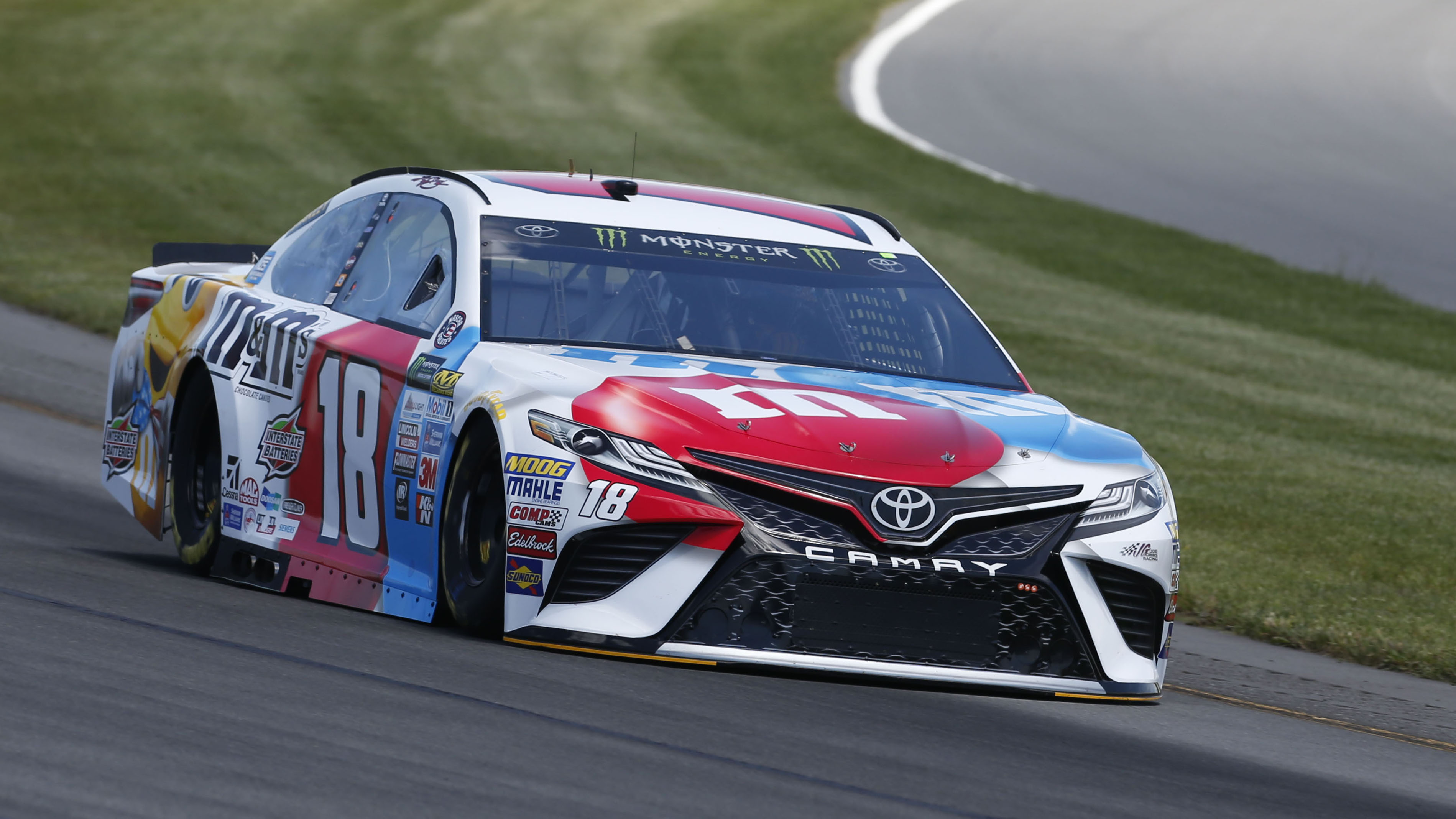