But last Sunday in the AAA 400 at Dover, she finally caught a few of the right kinds of breaks. Partly as a result and also because she simply kept after it in her No. 10 Stewart-Haas Racing Ford throughout the race, Patrick recorded her first top-10 finish since the spring Bristol race of 2015.

It was 77 races in between top-10 runs for Patrick.

“It was a good day for us,” Patrick said. “We got a bit lucky with staying out at the right time and catching the yellow flags. It’s the stuff that hasn’t been happening for us all year, and it’s just nice to catch some breaks.”

At Lap 146, Patrick brought out the caution flag as her No. 10 Aspen Dental Ford spun in Turns 3 and 4. Crew chief Billy Scott called Patrick to pit road for fresh tires and fuel the following lap.

Patrick then went a lap down to the leader on the subsequent long, green-flag run. When the caution flag waved again at Lap 193, Scott called for Patrick to remain on track and take the wave-around to get back on the lead lap.

On the following run, Patrick once again went a lap down to the leader.

But just two laps later the caution flag waved again, and this time Patrick was the recipient of the Lucky Dog as the driver of the first car a lap down, putting her back on the lead lap.

She started the third and final stage of the race in 19th, and once again went a lap down again with 90 circuits remaining in the race. But she caught another break when the caution came out the midst of green-flag pit stops at Lap 329, catching several other competitors on pit road. Patrick had yet to stop, so she was scored in the eighth position on the lead lap when the caution flag waved.

Patrick then dropped as low as 16th in the final portion of the race.

But a late caution sent the event into overtime. Patrick lined up in the 15th spot for the restart and, despite sustaining damage on the white-flag lap, was able to take the checkered flag in the 10th position.

Her seventh career top-10 finish extended her record for most such finishes in a NASCAR Cup Series career by a female.

“We weren’t the fastest car, and I’m not sure we were a top-10 car, but a lot of times we have had a 10th-place car and weren’t able to get the finish we needed.” Patrick said. “I’ll take the lucky days anytime I can, because there have been plenty of times where it went the other way.”

Now it’s on to Pocono, where Patrick will be part of the history-making, all-driver FOX Sports broadcast team on this Saturday’s XFINITY Series race telecast (12:30 p.m. ET on FOX). Then she’ll be back behind the wheel of her Cup car for Sunday’s Pocono 400 (1:30 p.m. ET on FS1). 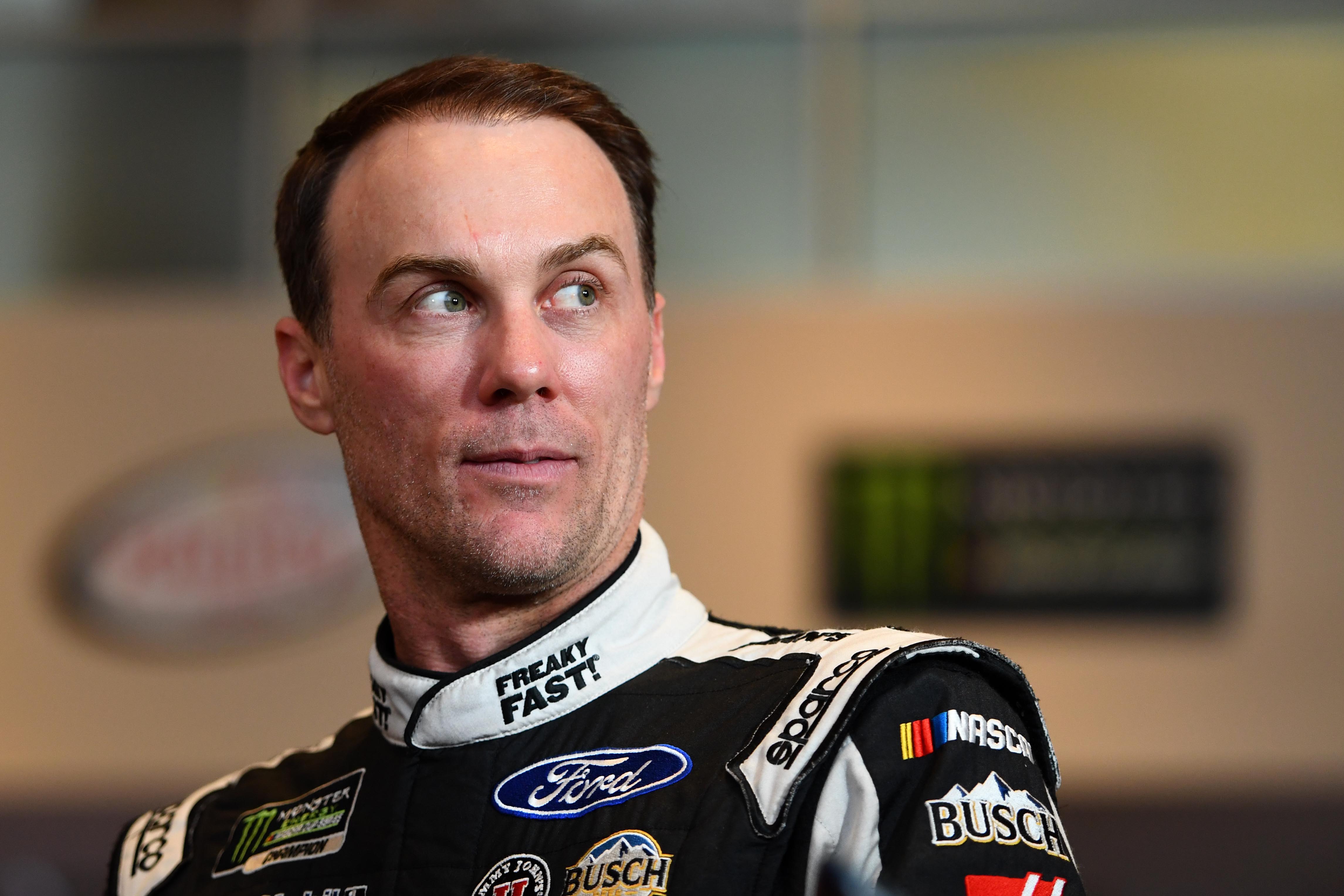