12 greatest hairstyles in NASCAR through the years 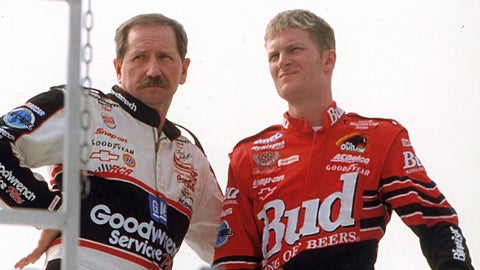 Erik Jones is the latest NASCAR driver to sport a wild new hairstyle as he unveiled his new mullet on social media.

That makes it a great time to look back on some of the best hairdos and facial hair NASCAR drivers have sported over the years.

The seven-time Cup champion sported this awesome fu manchu during the 1973 season. That year, he earned six race victories, including his fourth Daytona 500.

Martin, winner of 40 Cup races throughout his 31-year career, had a strong mustache game during his early days in the sport. 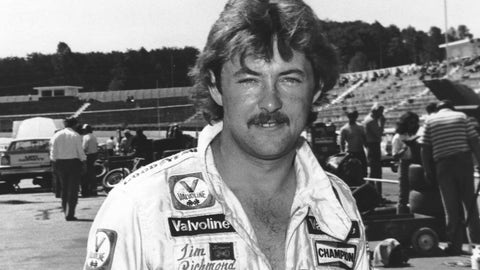 Everything about Richmond screamed badassery. Between the slight mullet, the mustache and chest hair he loved to show off, he was the poster child for what was the 1980s. There’s a reason why he was so popular with the fans, and in particular, the ladies. 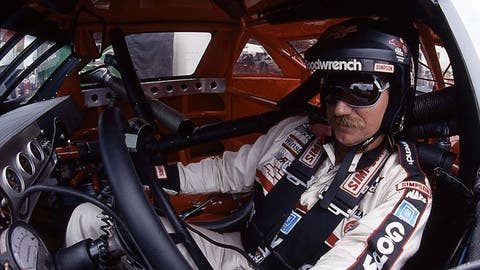 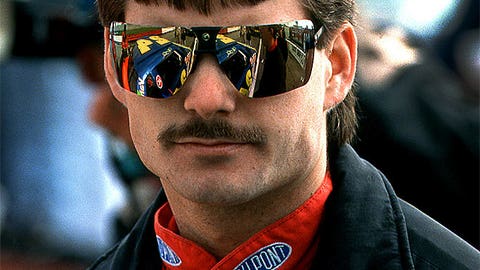 When Gordon first broke into the sport in the early 1990s, his mustache-and-mullet combination was in full effect. He kept that look for nearly the entire 1993 season before opting for a more clean-shaven look. 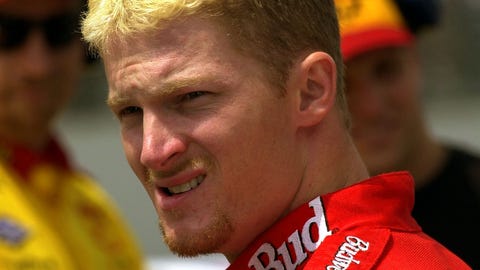 The bleach-blonde dyed hairstyle was a cool look early on in Earnhardt’s NASCAR career. 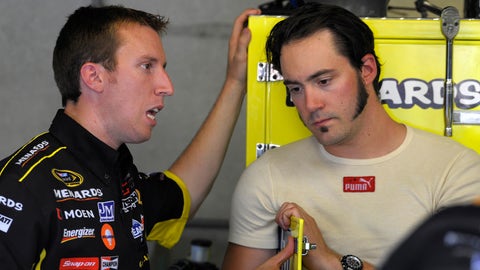 Early in his Cup career, the 2011 Brickyard 400 champion grew sideburns longer than the straightaways at Indianapolis Motor Speedway. He also had a soul patch to match. 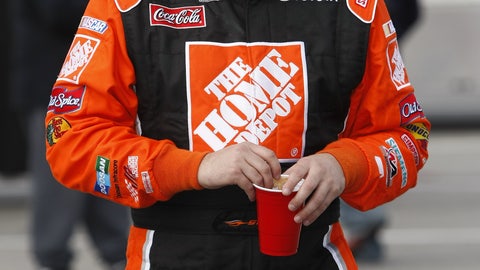 From the end of the 2007 season through the first few races of 2008, Smoke rocked this awesome head of hair. 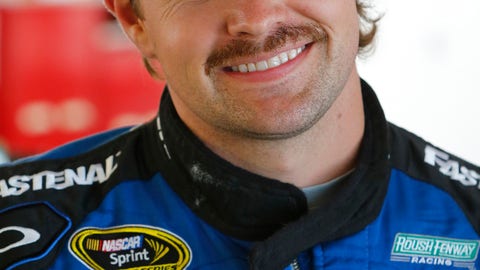 The Roush Fenway Racing driver dabbled with this mullet and mustache combination during the 2014 season.

The only fitting thing we can say about Earnhardt’s familiar beard is, “Dale Yeah!” 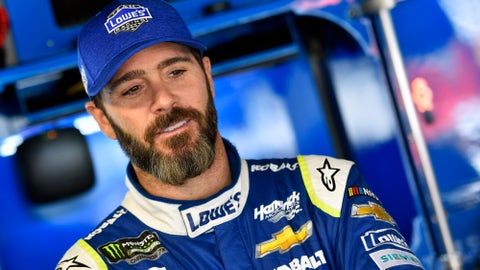 Johnson spent much of the off-season and first part of 2017 residing in Aspen, Colorado. He fit right in on the ski slopes with this burly beard.

It might be brand new, but Jones tried way too hard with this mullet for it to not appear on this list. It looks pretty aerodynamically-sound, too. 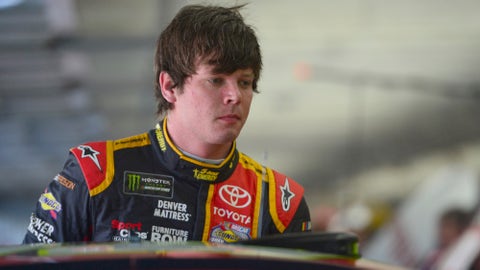