Dale Earnhardt Jr. on Charlotte: 'I don't know what the answer is for this place'

CONCORD, N.C. — Despite struggling the majority of the race, Dale Earnhardt Jr. rallied back for a solid result in his final Coca-Cola 600 at Charlotte Motor Speedway on Sunday night.

After starting 19th, Earnhardt hung around the back half of the top 20 for the majority of the race before moving into the top 10 following the final round of pit stops. He ended up finishing 10th.

“This is a real tough track for me. We don’t run good here even in XFINITY cars as a company,” the driver of the No. 88 Hendrick Motorsports Chevrolet said on pit road after the race.

His top-10 result was just his second of what will be his final full-time season in the Monster Energy NASCAR Cup Series. His only other came when he posted his lone top-five finish earlier this season by finishing fifth at Charlotte’s sister track, Texas Motor Speedway.

As far as running well at the 1.5-mile North Carolina track, Earnhardt is still trying to solve the puzzle.

“I just don’t know what the answer is for this place,” he said. “Real hard work and the guys did a really good job. They did improve the car all weekend. At the end of the race, I really didn’t know what it needed to make it better. It was driving pretty decent.”

Earnhardt also was asked about what it meant to have the No. 3 car back in Victory Lane after Austin Dillon scored his first career Monster Energy Series win.

Earnhardt’s father, the late Dale Earnhardt, last drove the iconic No. 3 Richard Childress Racing car to victory in the Winston 500 at Talladega Superspeedway in October 2000. The elder Earnhardt passed away the following February in a last-lap accident in the 2001 Daytona 500.

“It’s probably a great big deal for Austin and RCR,” Earnhardt said. “It’s big for that company. I was glad to see him get (the No. 3) out and get it on the racetrack. It’s going to Victory Lane hopefully a few more times.” 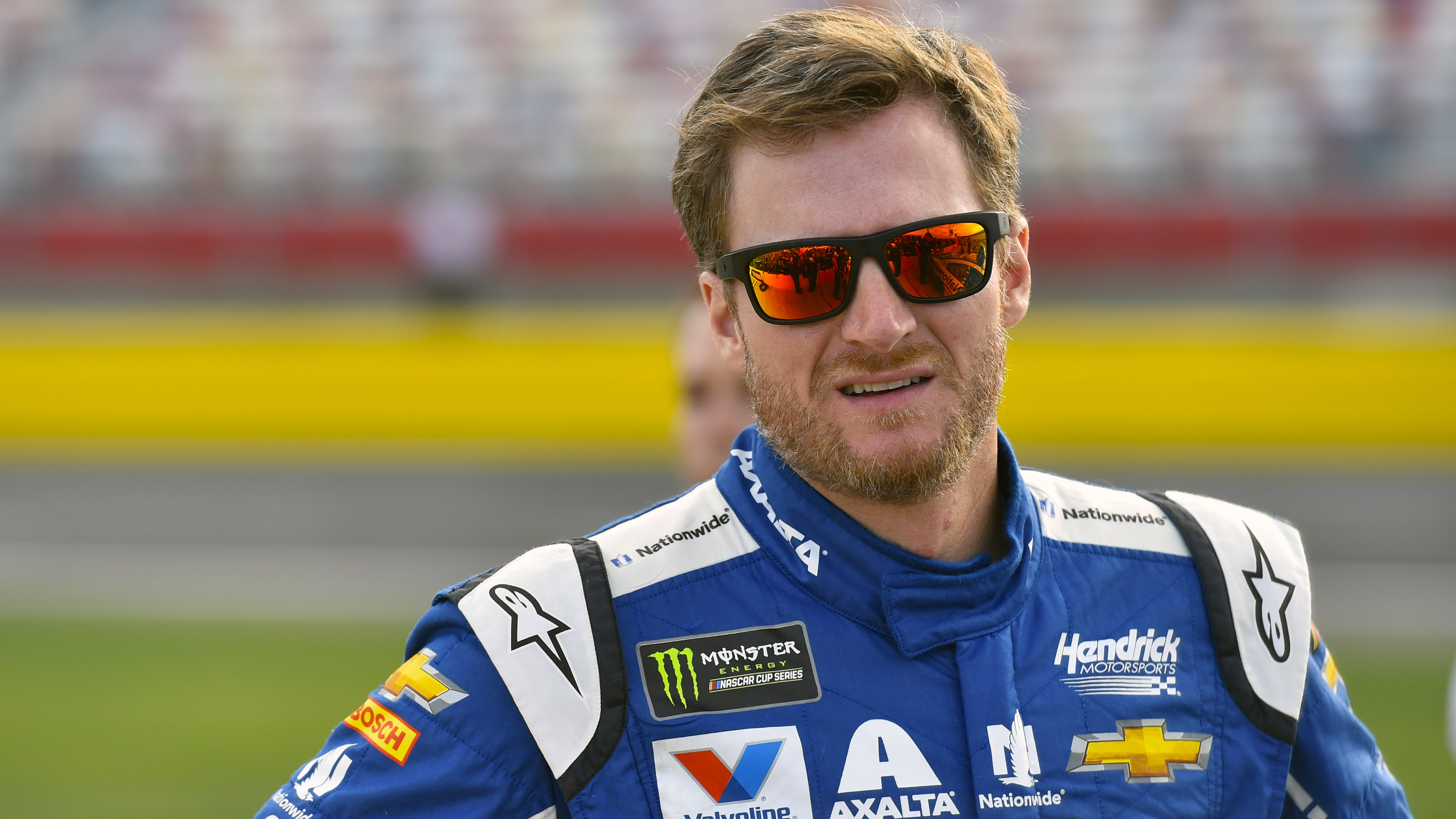 gallery: Dale Earnhardt Jr. doesn’t get too caught up on numbers, usually