Ahead of the pack: Some surprising NASCAR lap-leader stats

With the Monster Energy NASCAR Cup Series heading to the 1.5-mile Kansas Speedway this week, the sanctioning body released some statistics about how Cup drivers have performed at intermediate tracks.

Some of the numbers, frankly, are startling. Here are the eight active drivers who have led the most laps at intermediate tracks since the start of the 2014 season. 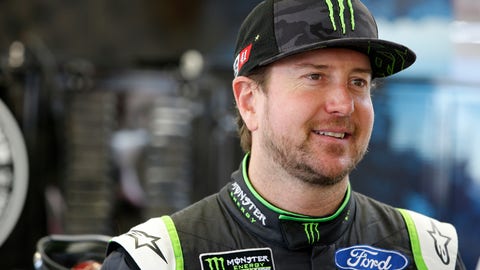 The 2004 Cup champion is a well-rounded racer who is good at a variety of track configurations. He is still looking for his first win at Kansas. 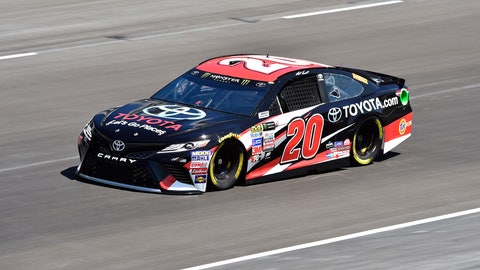 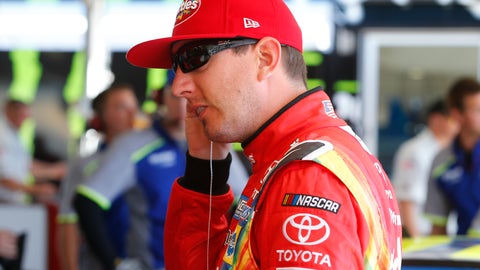 A year ago, Busch won the spring race in Kansas, part of a streak of six Joe Gibbs Racing victories in just seven races in the spring. 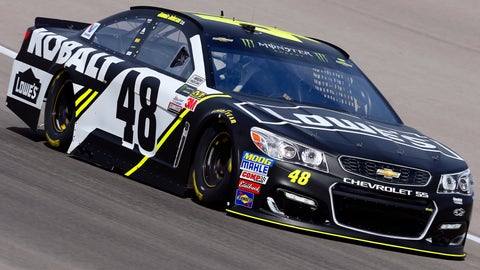 When you think about it, there aren’t many places Johnson isn’t good at. He won at the 1.5-mile Texas track earlier this season. 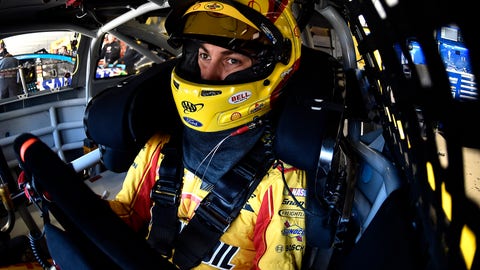 A top contender most weekends, Logano won back-to-back races at 1.5-mile tracks in the fall of 2015, winning first at Charlotte and then at Kansas. 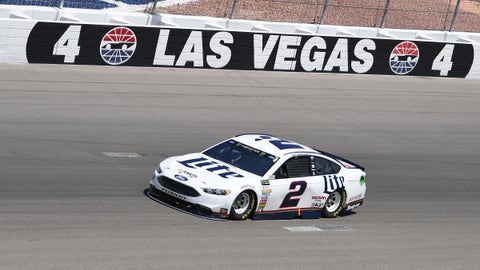 It’s no surprise to see both Team Penske Ford drivers on this list, as they are both fast. Since 2014, Keselowski has won at 1.5-mile tracks at Las Vegas and Kentucky twice and Chicagoland and Atlanta once. 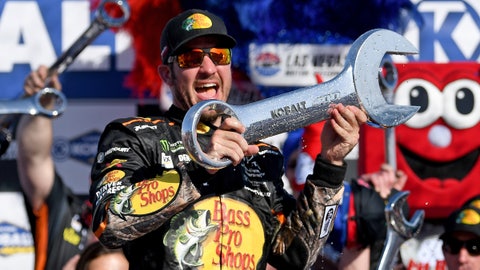 It was little more than a year ago when Truex set a NASCAR record that may never be broken, leading 588 miles in a single race en route to victory in the Coca-Cola 600 at Charlotte Motor Speedway.

We all know Harvick is good at the intermediate tracks, but to lead 56 percent more laps than any other driver during the last four seasons is crazy good. Keep an eye on Harvick and his Stewart-Haas Racing Ford on Saturday night: The 2014 Cup champion has won twice here, including last fall. 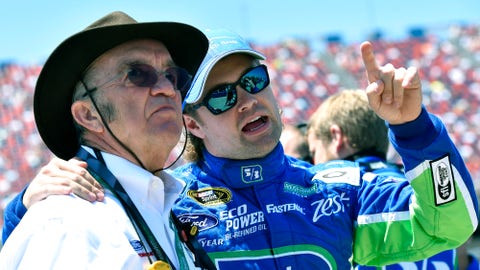