Team Penske says it will not appeal Joey Logano penalty

Team Penske has elected not to pursue an appeal of the heavy penalty handed down earlier Thursday to driver Joey Logano and his No. 22 Ford team.

The organization announced its intentions to live with Logano’s “encumbered” win penalty, along with a two-race suspension and $50,000 fine for Logano crew chief Todd Gordon, through a statement released via social media.

“We understand and accept the penalty that was communicated to us today by NASCAR following last weekend’s victory by the No. 22 car at Richmond,” the statement said in the wake of a rear-suspension violation discovered following Logano’s Monster Energy NASCAR Cup Series win at Richmond International Raceway.

While admitting they “are disappointed by the notice,” Penske officials went on to say in the statement that “we do not plan to appeal the penalty. The No. 22 team remains focused on competing for wins as we work toward the NASCAR playoffs and a championship.”

Team Penske also confirmed in the statement that race engineer Miles Stanley will serve as Logano’s crew chief this weekend at Talladega Superspeedway in place of the suspended Gordon, while Greg Erwin will assist in calling race strategy in Sunday’s Monster Energy race.

NASCAR announced Thursday morning that Logano’s win from last Sunday at Richmond is encumbered and therefore will not count toward qualifying him for a playoff spot after the first 26 races that constitute the regular season.

The rear-suspension violation was discovered during post-race teardown of the race-winning car after it was taken to the NASCAR R&D Center in Concord, North Carolina.

In addition to Gordon being fined $50,000 and suspended for two races, Logano also incurred a 25-point driver points penalty, and the team was docked 25 owner points.

The encumbered win is the first for a victorious Cup team since NASCAR adopted rules that made that a possibility for such violations in 2016. It means Logano cannot use the Richmond win as consideration for an automatic playoff spot.

And should Logano still make the postseason, the five playoff points that normally would come with a regular-season victory would not apply for his Richmond triumph — even though the official race record will still list Logano as the race winner. 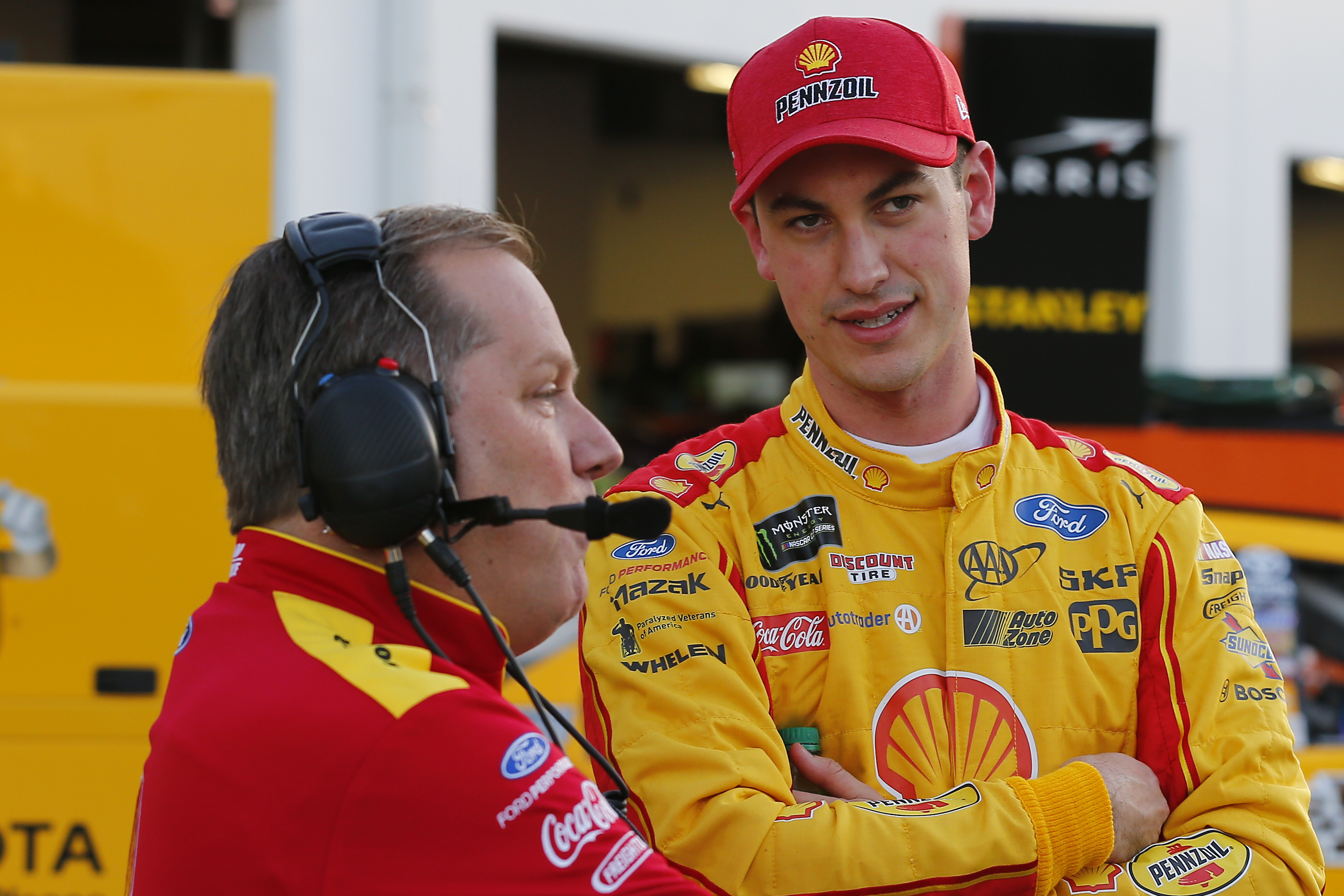 gallery: Check out some of NASCAR’s biggest all-time penalties