“For me, I feel going to race sprint cars keeps you really sharp,” said the driver of the No. 17 Roush Fenway Racing Ford. “Things happen fast. The track changes. You’ve got to stay on top of the track and make sure you hit your marks right. So I feel like there are things that make a driver better.

The subject often is debated, as critics feel that Cup drivers should not put themselves at risk of injury by moonlighting in sprint cars in dirt races. 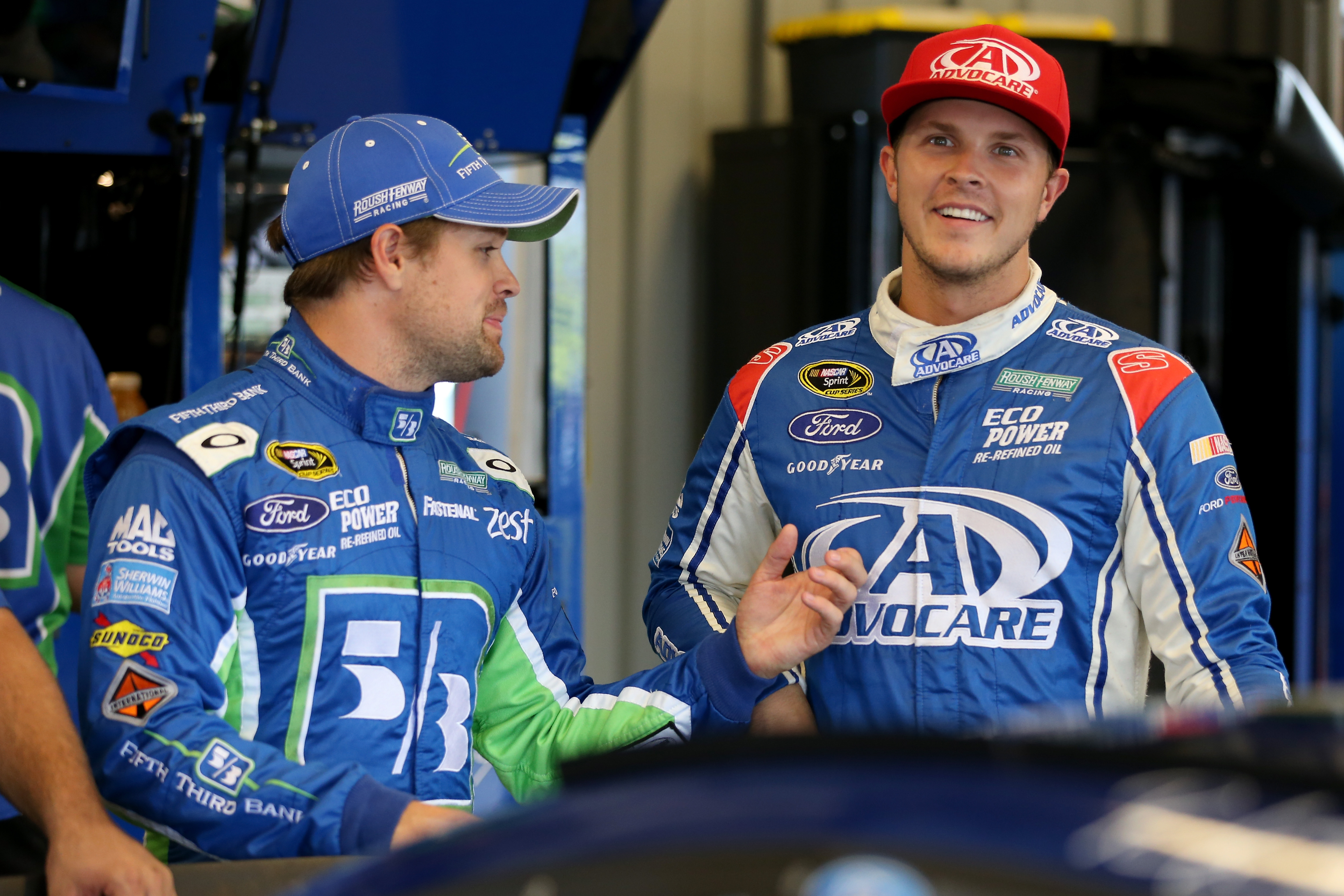 gallery: 7 reasons why Ford exec says not to give up on Roush Fenway

Stenhouse admitted that when he first came up to the Cup Series after winning back-to-back championships in what now is the XFINITY Series in 2011 and 2012, car owner Jack Roush asked him not to do it.

“He wanted me to focus on the Cup car when I first moved to Cup in ’13,” Stenhouse said. “So I didn’t race any sprint cars, except for in the offseason when I ran some midgets. Then in ’14 and ’15 I was going to run some, but he asked me to hold off. I think that was the year that Tony (Stewart) got hurt (racing sprint cars) out in Knoxville (Tennessee).

Now in his fifth full-time Cup season, Stenhouse says no such restrictions are placed on him.

That makes him happy. Plus he figures it’s good for Cup drivers who grew up racing on dirt to go back to their roots at least once in a while.

As for the oft-espoused theory that sprint-car racing simply is too dangerous, Stenhouse downplayed that as well.

“You could get just as hurt here, too,” he said. “I think there definitely are more safety things that could come to sprint cars and midgets. I don’t know what that is. I think if you recommend something, it probably won’t get done. If you make something mandatory – if you came up with better safety measures – it would be better for sprint cars as far as safety.

“But for me, I don’t really think about it. I just go out and race. I think if you’re worried about getting hurt, you probably shouldn’t do it anyway.” 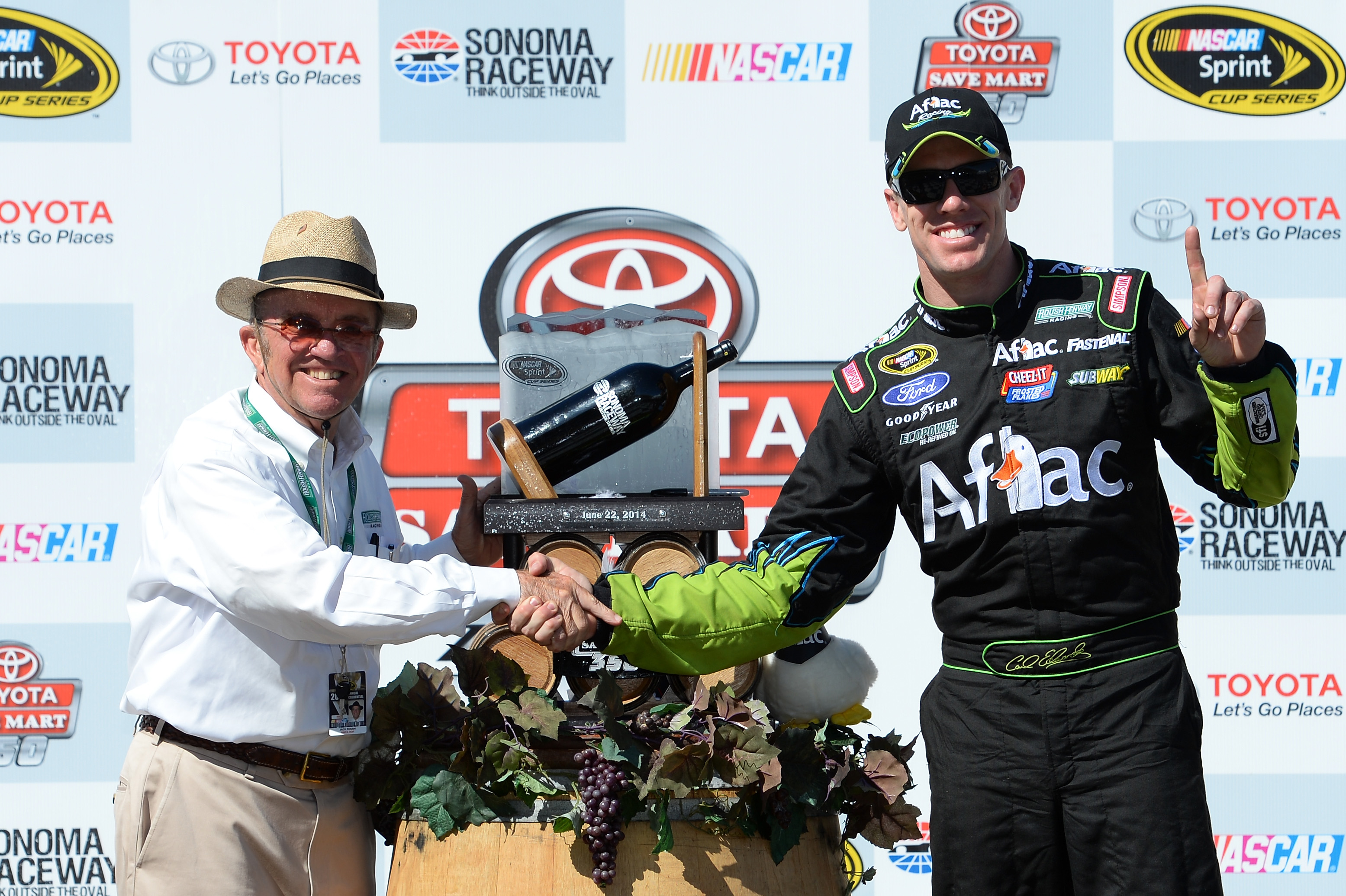