Dale Earnhardt Jr., Ryan Blaney getting ‘back to drinking beer together’

What started as a few bad words from an angry Ryan Blaney at Phoenix and turned into the two cars making contact at Martinsville was put to rest this past weekend at Texas Motor Speedway.

Dale Earnhardt Jr. discussed the situation between he and Blaney on his latest edition of the Dale Jr. Download podcast on his Dirty Mo Radio channel.

“Me and Blaney patched things up in the bus lot this past weekend,” Earnhardt said. “We talked about trying to race without getting into each other so we can get back to drinking beer together.”

Blaney, who lives on Earnhardt’s property as his neighbor, seemed to be in the dog house after Dale Jr. ignored his call following the Martinsville race.

In an interview with Kenny Wallace on NASCAR RaceDay, Blaney hadn’t yet patched things up with Earnhardt but said: ‘I know we’re good.”

Along with squashing any beef between the two drivers, Earnhardt commented on how exciting it is for NASCAR to see successful runs from the No. 21 Wood Brothers Racing Ford.

“It’s not surprising for me to see (Blaney) run good,” Earnhardt said. “But I have to remember that he’s in a Wood Brothers car and that’s awesome. It’s great for NASCAR.” 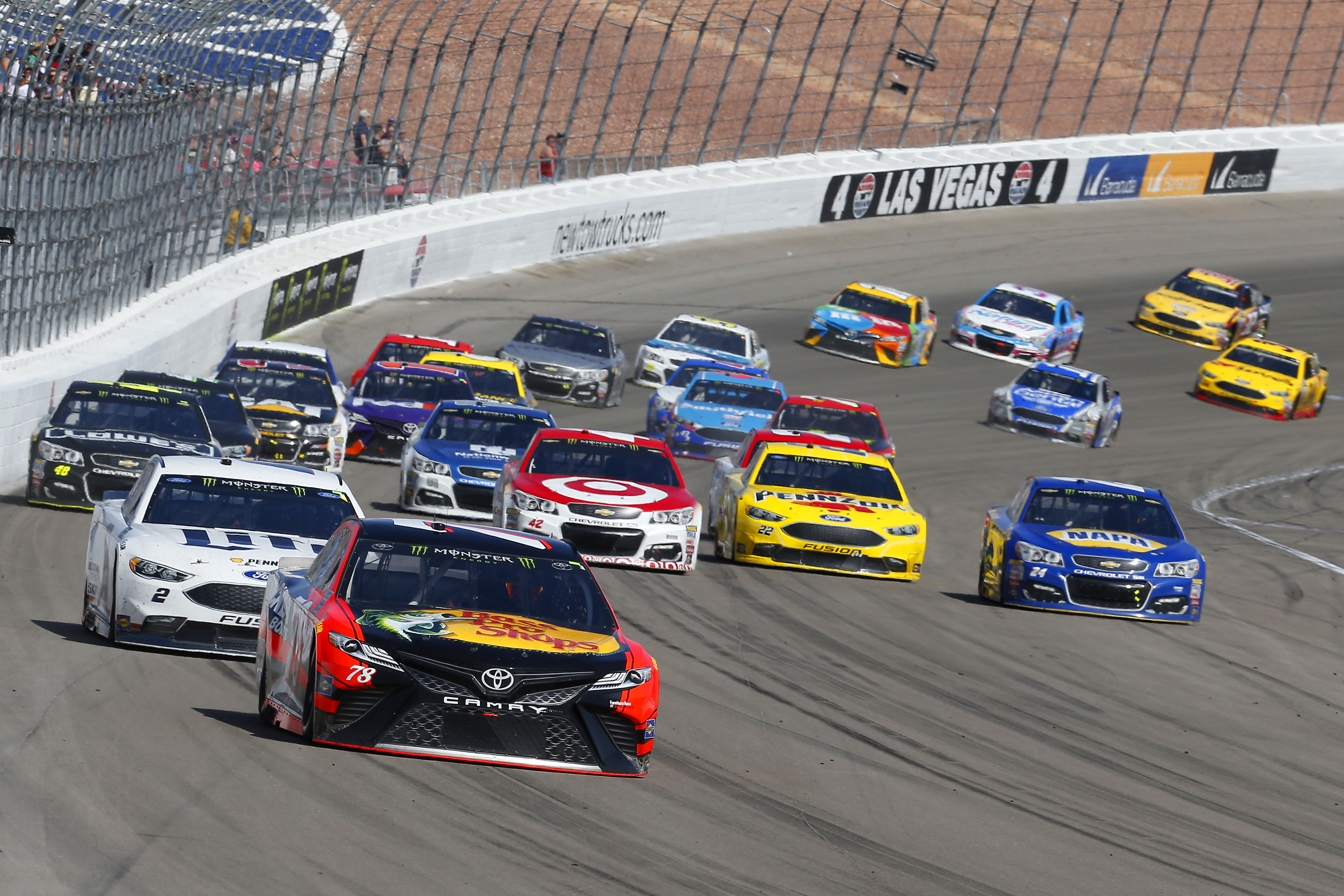