NASCAR is going old-school for the 2017 Monster Energy All-Star Race, which takes place May 20 at Charlotte Motor Speedway.

The race distance will be trimmed to 70 laps, a tribute to “One Hot Night,” the famous 1992 all-star race that was the first to be run under the lights at CMS.

In that race, Davey Allison outdueled Kyle Petty and Dale Earnhardt on the final lap, only to hit the wall after contact with Petty. As a result, Allison had to be taken to the hospital while his Robert Yates Racing crew — including crew chief Larry McReynolds —  celebrated in Victory Lane.

Now, 25 years after that famous race, here’s the formal for this year’s battle.

• The winner of each of the first three stages will lock up a spot in the final stage, as long as they remain on the lead lap after the third stage.

• The cars with the best average finish in the first three stages will make up the remaining spots needed to fill the 10-car final stage.

• The remaining 10 cars will be lined up by average finish of the first three stages and given the option to pit. Exit off pit road determines the starting order for the final stage. 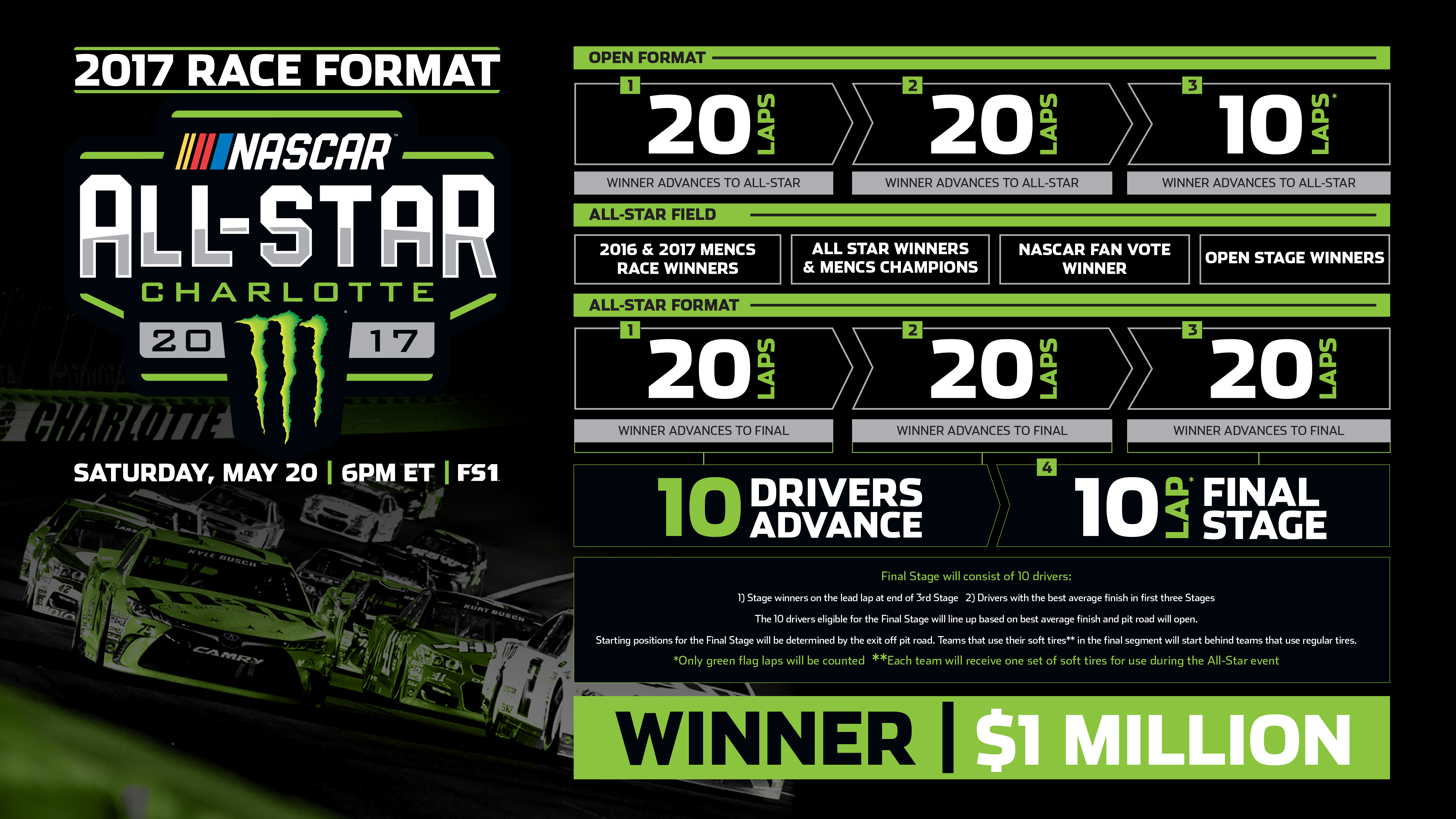 And there’s a strategy twist, too: Each team will have one set of softer tires available to use at their discretion. A softer tire provides the car with more grip and, thus, speed. In other words, it’s a game-changer. But there’s a catch: Teams that choose to put on their softer tires to start the final stage must start behind those that choose regular tires.

Qualifying for the main event will be on Friday night and will again include the ‘no speed limit’ four-tire pit stop.

Each team will have three timed laps, one of which will include a mandatory four-tire pit stop with no pit-road speed limits enforced.

The five quickest teams will advance to the final round of qualifying to determine starting positions one through five. The team that completes the fastest stop will earn the Pit Crew Competition Award. 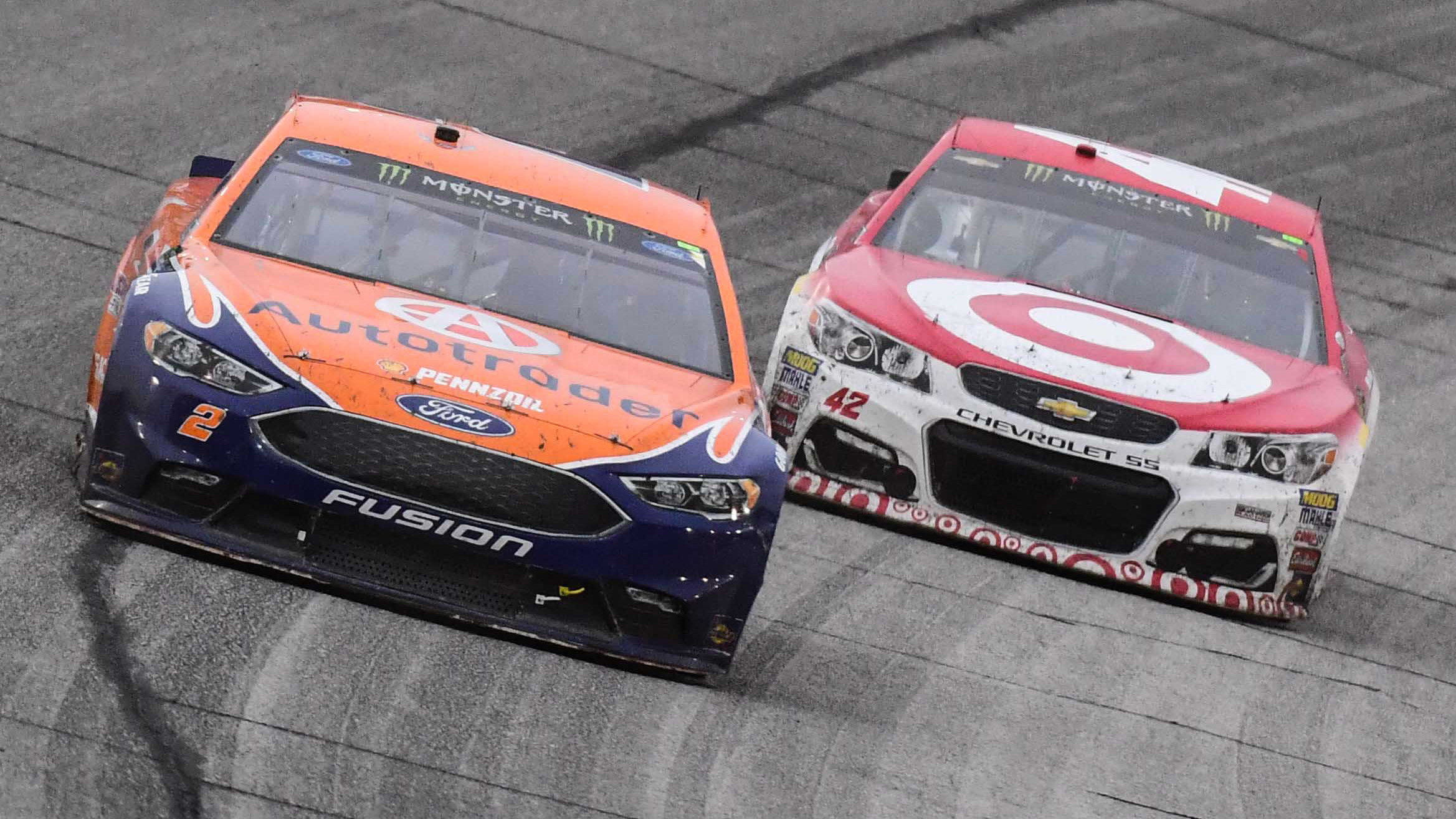